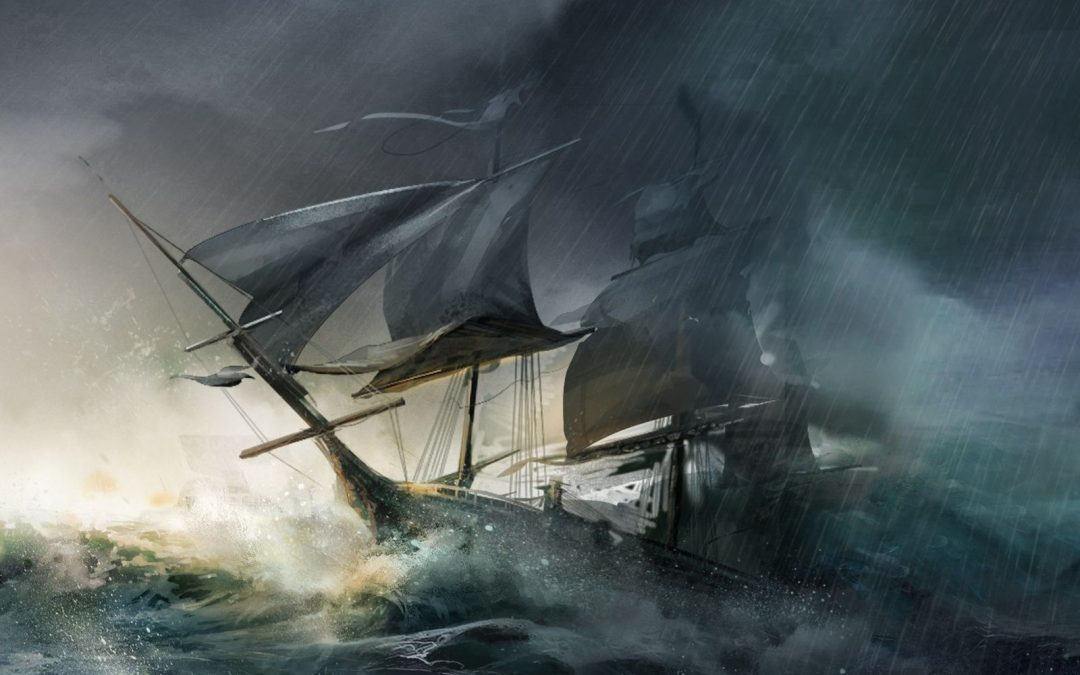 Dear Friends,
I hope you enjoy this story of how a song with a religious naturalist message came to be.

Stories about lost souls struggling to find their ways home abound. In many of the stories the protagonist eventually finds a “key” that opens a way back home. Often the key is an unexpected realization, an epiphany. In tradition religious contexts this may involve finding God or finally understanding a particular metaphysical teaching of the religion involved. The moral of such stories is often that salvation lies in some form of supernatural intervention. It is supposed in these stories that the only hope for salvation is to be saved by a power beyond the natural world.

The danger with this idea, as I see it, is that as long as we put our hope in a supernatural salvation we may believe that there is nothing we need or even should do to save ourselves. Indeed, in some extreme interpretations, participation in initiatives to better our lives through technology or social movements, are seen, at best, as a lack of faith and, at worst, as outright blasphemy.

This was on my mind recently when a musician friend of mine asked if might come up with some lyrics for him to put to music. The words I came up with reflect the thoughts I was having around the problem with relying on supernatural forces or beings to bail us out of our difficulties.

Music By Martin Springett
A missing ship adrift in heaving darkened seas
A waning moon dims behind a slowly drifting cloud
A lone sailor keeping watch is praying to his sunken gods
For a sign to follow home, to follow home
A jagged flash, lightning blinds his seeking eyes
In the darkness following a spectral form appears
Offering everlasting safety, relief from curiosity
Believing in salvation
The sailor shakes its hand
But as the years go by without arrival on the shore
The sailor wonders if a deal made in desperation can ever save your soul. Forever leaving home, forever leaving home, forever leaving home…

The title, Forever Leaving Home, refers to the idea that seeking salvation in otherworldly sources focuses our attention away from our home in nature. Nature, rather than being understood as the source of life becomes something from which we need to escape. In the song the sailor’s deal with the spectral form represents him giving over his fate to unknowable forces in a hope for everlasting safety and relief from curiosity. “Relief from curiosity” refers to the sense that some believers have that they have found the final answer and need look no further. The sailor in the song never arrives on the shore of everlasting safety. Belief in such notions are not only bound to be unfulfilled but inhibit initiatives that might otherwise make positive contributions to real-world solutions.

Many religious naturalists hold a different view of fate. It’s the idea that it is up to us to save ourselves from the perils we ourselves have created. We have come to realize that our true home is in nature and that our true salvation is in the recognition that we are an integral part of it. With this understanding we can abandon the hopeless quest for external salvation and put an end to the tragic tradition of “Forever Leaving Home”. We can instead be forever coming home. We come home each time we remember our place in nature and live our lives in accordance with the values implicated by this view of reality.

To listen to Forever Leaving Home go to https://thegardeningclub.bandcamp.com/album/bridge-of- spirits.