Greetings to all, and best wishes in these challenging times.

One part of this month’s news is that we now have a RNA group Zoom account, and this is increasingly being used (and, we encourage further use of) as a way of joining together. For some recent examples:

Members of the Texas-plus group were joined online by Daniel Strain of the Spiritual Naturalist Society (SNS), who shared thoughts on meditation as a focus of practice.

At a gathering of the Tennessee-plus group, Jason Keune discussed the work of two British artists, Andy Goldsworthy and Jason Decaires Taylor, who, in different ways, feature aspects of nature in their work. As part of this, a TED talk was shown, which included a beautiful (and, biologically intriguing) 11-minute video, showing: “An underwater art museum, teeming with life”. As one attendee described it: “We were all spellbound.”

Zoom was also used at a recent meeting where RNA board members and some others discussed ways of enhancing what we’re able to offer.

Online discussion, with old-fashion typing, has also been active at RNAnet and RNAfacebook. This included:

Some resources were also identified, including: 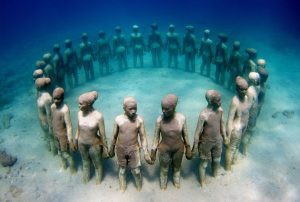 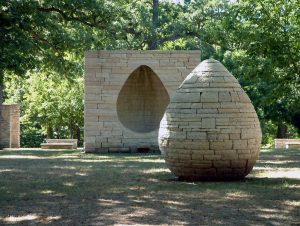