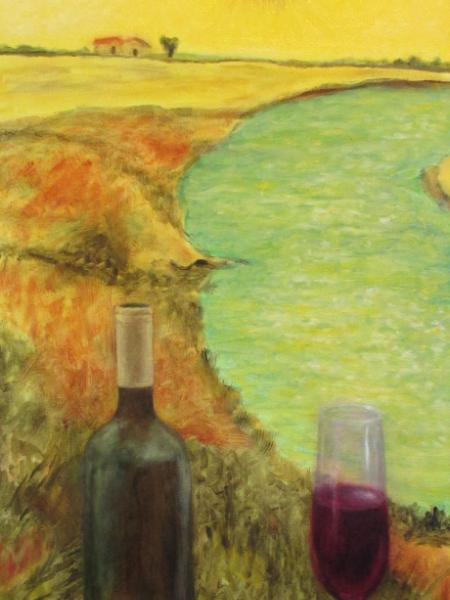 A Glass Half Full
by Bonnie Dixon

One topic of online conversation on RNAnet last month considered the aims of a religious orientation. One member framed this in context with traditional religions, where potential for “Salvation, Enlightenment, Nirvana, Moksha, Transcendence, etc.” are offered as “enticement to engage the universal spiritual struggle”. He wondered if RNA has an official position on this and said, “I would love to . . . learn what level of interest RNAers have in this topic.”

There is no official position. But there was a good bit of interest.

(An edited version of this conversation, showing a range of views, can be seen at this link.)

People who offered thoughts on this had a range of views. For me, a perspective that resonated was a point in the “serenity prayer”; which as it expresses hope for:

shows wisdom as a target. Compared with traditional options, “wisdom” seemed reasonably easy to understand and accept, and also potentially achievable – in not aspiring to the alleged full bliss that might come with a nirvana or heaven, and not trying to reach and stay perched on the mountain peak of enlightenment, but, instead, a quest of growing in knowledge, and in ways of well-using this knowledge, to try to become more compassionate, kind, fair, and content, with balance between appreciating what is and striving toward something better.

An interest in wisdom can also fit with another recent thread in RNAnet conversation, where, among these and other lofty topics, some members made the point that, while they appreciate and may be moved by the wonders of nature, they don’t see themselves as deeply spiritual or religious (and might be seen more as “vanilla” than “religious” naturalists) but, with this also see a lot of common ground. And, here, wisdom is something that can be appreciated and aspired to from both religious and more secular-oriented naturalist perspectives; where parts of the goal or benefit may be growth – in knowledge and in the ability to apply what we know to better notice, appreciate, enjoy, and be reminded to smell the roses – as we take nature to heart.

In Buddhist traditions, wisdom that is taken to heart is called mindfulness. This entails both knowledge and a feeling of connection with what is known; as you become mindful of something, your feelings and your behavior towards it are transformed as well. It becomes a part of your being.

I’ll end with a link to a music recording – “Enlightenment”, by Van Morrison – which, as it speaks of how enlightenment “don’t know what it is . . .”, can prompt a question or a challenge for those who are so-inclined – to explore and find whatever “it” is, in personal/religious orientation, that we might see as something to try to move closer toward. 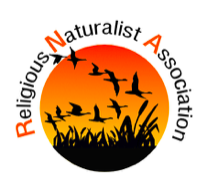