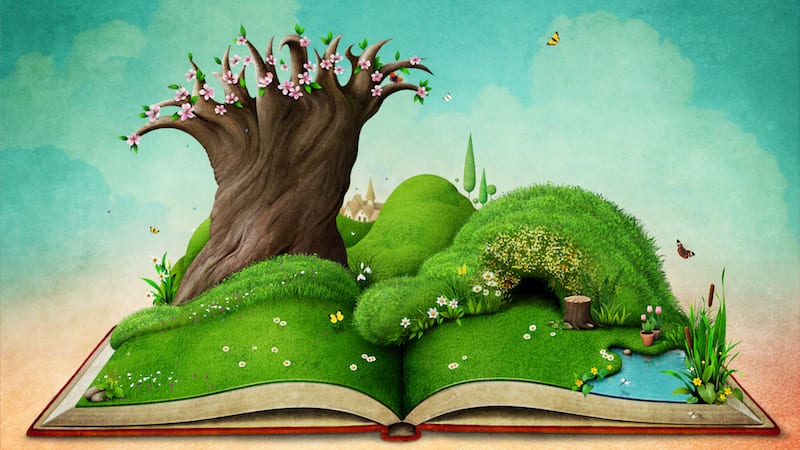 I once had an argument with Loyal Rue (who I believe was the first person now alive to reclaim and develop the concept of religious naturalism, which was in danger of becoming a “forgotten alternative,” in Jerome Stone’s words).  In that argument Loyal claimed that “story” is more important to humans than a good logical argument, and I claimed the opposite.

I think it is safe to say that Loyal won that argument, though he sort of cheated by writing a book called “Everybody’s Story” in which he establishes that the findings and arguments of science ARE a kind of story, and indeed the one story that is common to us all.

I often think back to that discussion with Loyal in my role as secretary of RNA, because new members frequently tell me how they found their path to religious naturalism.  And they do it as a story, not as a philosophical argument.  I do still insist the logic is critical as well, and that a good logical argument can get one just as misty-eyed as a good story can, but these stories are often powerful, and make Loyal’s point.

Thinking further about new member stories led me to ask Todd Macalister (our Vice President for Communications) and Terry Findlay (our webmaster) a question.   I asked them if it would be possible to have a place on our website for members to record the paths by which we came to call ourselves religious naturalists.  I even suggested that having such a repository would serve as a kind of scripture for religious naturalism, a set of stories that outsiders could be attracted to and that members present and future could resonate with and be inspired by.

I am happy to announce that Todd and Terry (along with Ursula, our president) liked the idea, and it is now a reality.  So you are invited to tell YOUR story.  We don’t plan to edit these stories, though we might later re-organize them into themes as themes seem to arise, and/or edit the titles you give your stories to help website visitors decide which stories they most want to explore.

So send us your story here (https://religious-naturalist-association.org/stories/), and let us post it.  It is up to you whether to put identifying information in your story (or you can add it later if you decide to omit it), but do make your story specific enough that others might find points of identity and resonance.

I’m excited about this development, even if it does seem more of a concession to Loyal than I had planned to make.

Our song for this week is a perfect one, by our new member Peter Mayer.  Listen to it here (https://www.youtube.com/watch?v=OObaRDn4pqY).