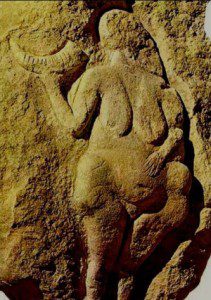 Religion Is Not About God, by Loyal D. Rue

Faith and Freedom: Contexts, Choices, and Crises in Religious Commitments, by Donald A. Crosby

Religion without God, by Ronald Dworkin

Truth and Tension in Science and Religion, by Varadaraja V. Raman

The Varieties of Religious Experience, by William James

The Sacred and the Profane, by Mircea Eliade

The Power of Myth, by Joseph Campbell 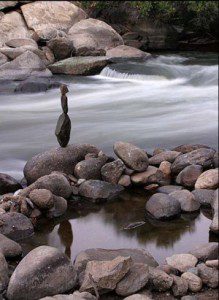 Breaking the Spell Religion as a Natural Phenomenon, by Daniel Dennett

Encountering Naturalism: A Worldview and Its Uses, by Thomas W. Clark

Why Does the World Exist?: An Existential Detective Story, by Jim Holt

Waking Up: A Guide to Spirituality without Religion, by Sam Harris

The Secret Sorrow: A Memoir of Mourning the Death of God, by Jay E. Valusek

The Oxford Handbook of Religion and Science, by Philip Clayton (editor)

The Bonobo and the Atheist, by Frans de Waal

After God: The Future of Religion, by Don Cupitt

The New Sciences of Religion: Exploring Spirituality from the Outside In and Bottom Up, by William Grassie

In the Beginning…Creativity, by Gordon Kaufman

Why Christianity Must Change or Die: A Bishop Speaks to Believers in Exile, by John Shelby Spong

Life After Faith: The Case for Secular Humanism, by Philip Kitcher

Amythia: Crisis in the Natural History of Western Culture, by Loyal D. Rue

The Meaning of Existence, by Edward O. Wilson

Immortality: The Quest to Live Forever and How It Drives Civilization, by Stephen Cave

The Illusion of God’s Presence: The Biological Origins of Spiritual Longing, by John C. Wathey

The Religion of The Future by Roberto Mangabeira Unger

The International Society for Science and Religion

Institute on Religion in an Age of Science

Center for the Study of Science and Religion

Zygon Center for Religion and Science

Faraday Institute for Science and Religion

Center for Theology and the Natural Sciences

Forum on Religion and Ecology

Institute for the Bio-Cultural Study of Religion